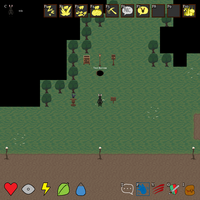 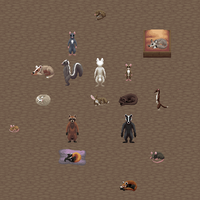 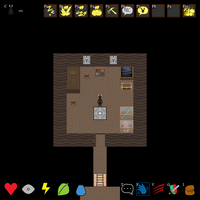 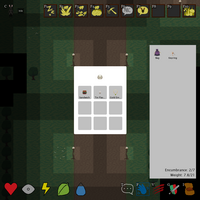 Massive update this week! There's a lot more furniture we've wanted to add, but have held off because they are mostly containers for other items and it represented a lot of UI work. Finally we shrugged our shoulders and said "screw it," and here we are.  At the same time, we've gotten feedback from players that banditry is extremely difficult because it's hard to actually get anything from another character or intimidate them if they have nothing to lose. So we've rebalanced inventories in a major way to address this and make mugging and burglary much more viable.